The MSB was established to support and promote high standards by mediators and to enhance the quality of mediation services in Australia.

The MSB is responsible for the ongoing development and maintenance of the National Mediator Accreditation System (NMAS) introduced in 2008.

The MSB is governed by its Constitution

The current version of the MSB Constitution can be found here

The business of the MSB is managed by a Board of up to 12 honorary directors with the two having served the longest retiring at each AGM but being eligible for re-election up to and including the sixth AGM after they are first elected. To be eligible for election as a director a person must possess skills, knowledge, learning and experience in areas including: 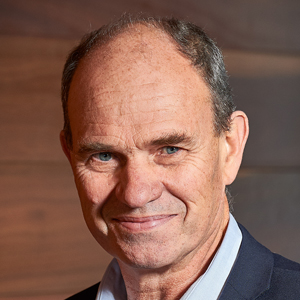 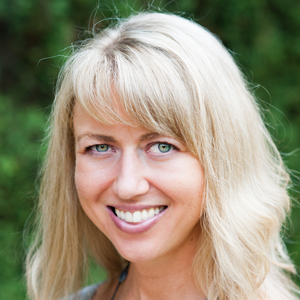 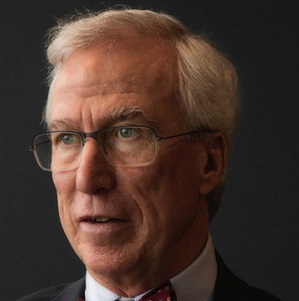 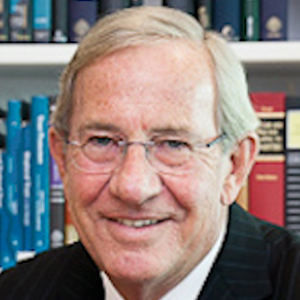 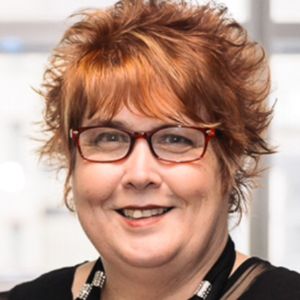 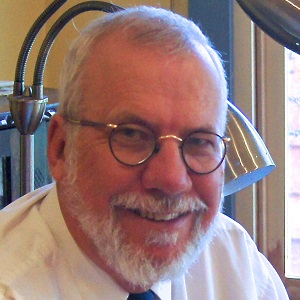 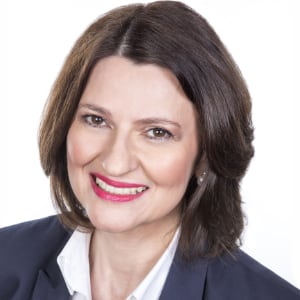 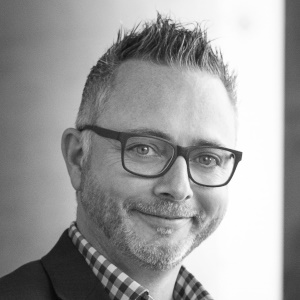 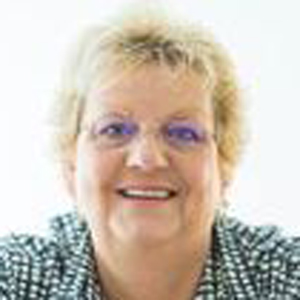 On 30 March 2000, the National Alternative Dispute Resolution Advisory Council (NADRAC) released a Discussion Paper entitled the Development of Standards for ADR as part of its Charter obligation to advise the Attorney General on mediator standards, training and qualifications. Following discussions regarding that paper, NADRAC released a report A Framework for ADR Standards in April 2001.

From these early beginnings, the National Mediation Advisory Council (NMAC) was formed, with its primary objective being the establishment of the MSB.

For further information regarding the history of the MSB click here.

Membership of the MSB provides an opportunity to a broad range of ADR organisations to collectively contribute to the ongoing development of quality ADR services within Australia.

For more information about the categories of MSB membership, or to become a member, please click here.